Beak of the Week: Harris’s Hawk 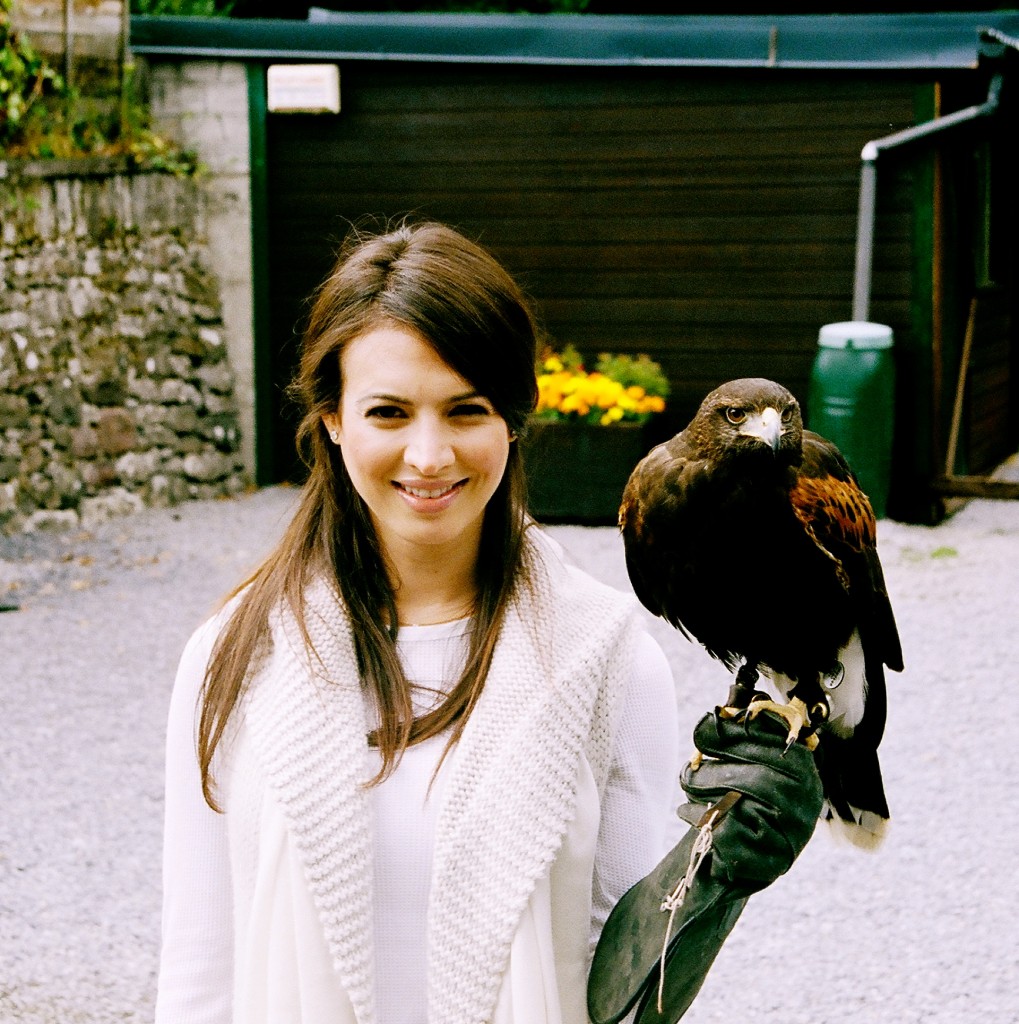 My first Falconry experience at the Ireland School of Falconry

In honor of this past Friday’s NatGeo WILD premier of “Aerial Assassins,” an exciting, action-packed documentary about birds, I couldn’t resist featuring the Harris’s Hawk as Beak of the Week!  The amazing footage of these fierce predators, coupled with the incredibly passionate enthusiasm from Birding Adventures host, James Currie, quickly reminded me of my own experience with this spectacular bird of prey. 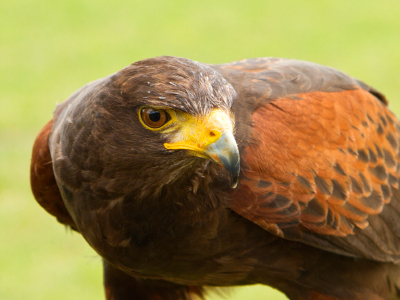 A Harris’s Hawk alert and ready to pounce

On a trip to Ireland in July of 2010, I visited Ireland’s School of Falconry, the oldest institution of its kind in the country. On my hour-long hawk walk I was introduced to the species, informed about training methods and was given a chance to fly my own hawk! 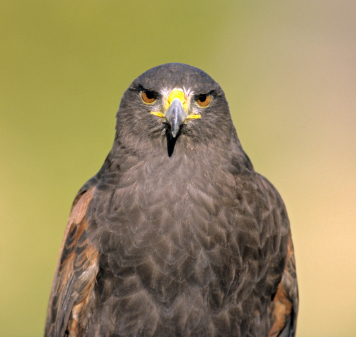 Check out the footage below to see me in action!

For a much more insightful, visual examination of the Harris’s Hawk, highlighting its rare pack-hunting behavior, don’t miss the must-see, re-run of “Aerial Assassins,” on January 27, 2012 at 3pm EST on NatGeo WILD!

Range:  Year-round residents in the Southwestern United States and parts of South America, including regions of Argentina, Venezuela, Uruguay, Paraguay, Brazil, and the coasts of Chile and Peru.

This entry was posted in Beak of the Week, Uncategorized and tagged #Aerial Assassins, #falconry, #Harris's Hawk, #natgeowild, #PacificBird. Bookmark the permalink.