The Falcon, a symbol of force and courage, is the national bird of the UAE. 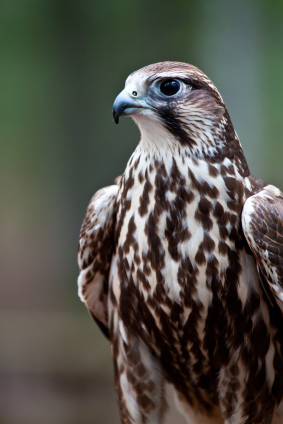 Portrait of a Saker Falcon

Diet: Mostly small mammals and birds, though, this highly aggressive bird is known to attack prey larger than itself. 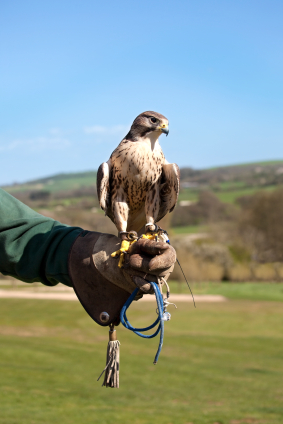 A Brief History of Falconry in the UAE…

Originally, falconry was used to acquire food in the arid climate of this region. Birds of prey were captured and trained in early autumn then released promptly after hunting season. Sheiks would also use hunting trips as social opportunities to explore their respective territories and learn about current happenings. However, today, the age-old sport is a very expensive, highly popular, regulated practice in the UAE. It is represented in several ways throughout the culture: images of Falconry can be found on currency; falconry clubs are social hotspots; and, there are healthcare facilities particularly for falcons. Currently, programs are being setup and refined to preserve the success of the sport.  To learn more, click here.