Beak of the Week: Osprey 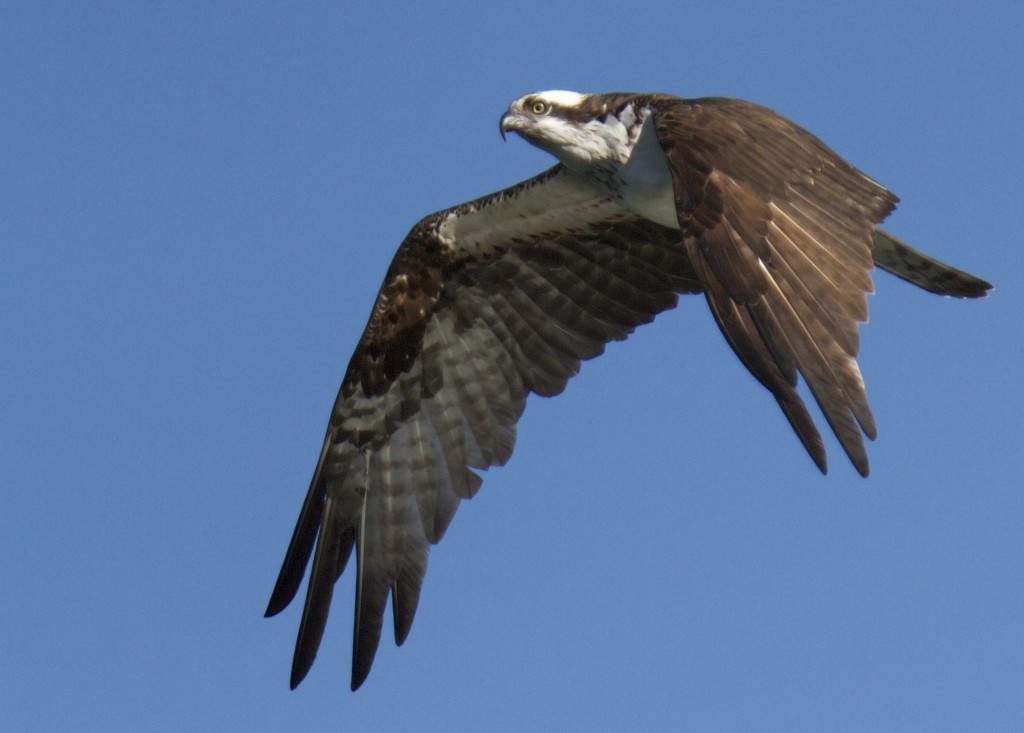 These individuals are absolutely wild about birds of prey—and with good reason! What these birds lack in color and song, they more than compensate for in precision, strength, and grace. 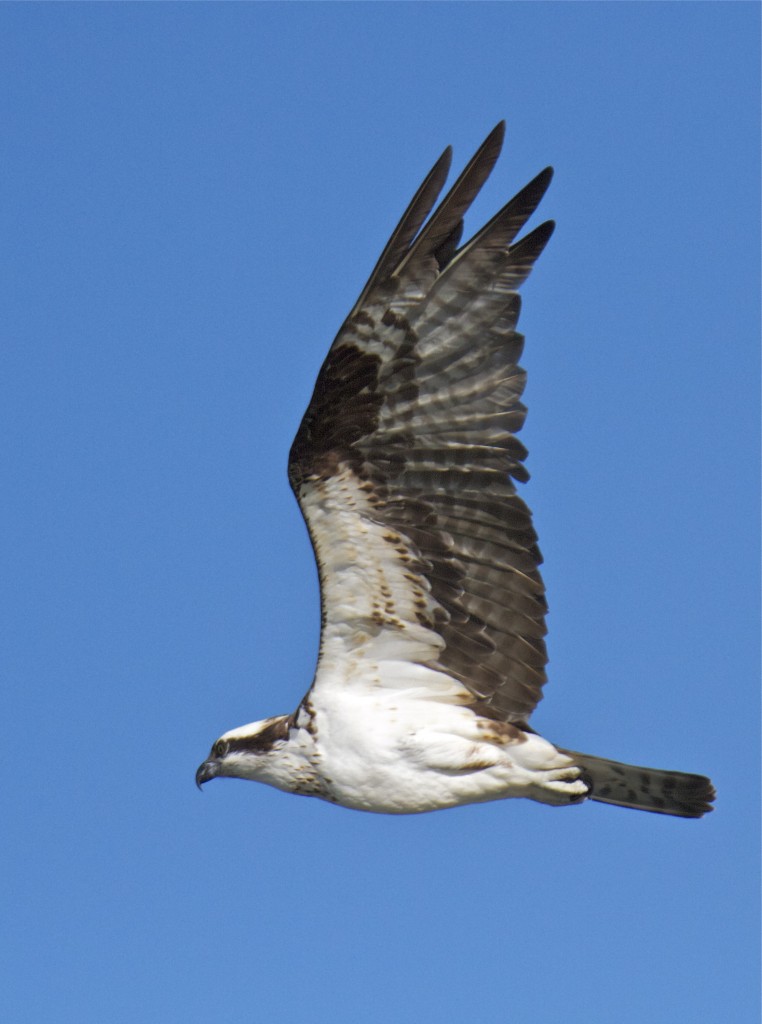 If you haven’t yet fallen in love with falcons, hawks, and eagles, I hope that my introduction to the Osprey will beak, errr, peak your curiosity about these incredible birds! 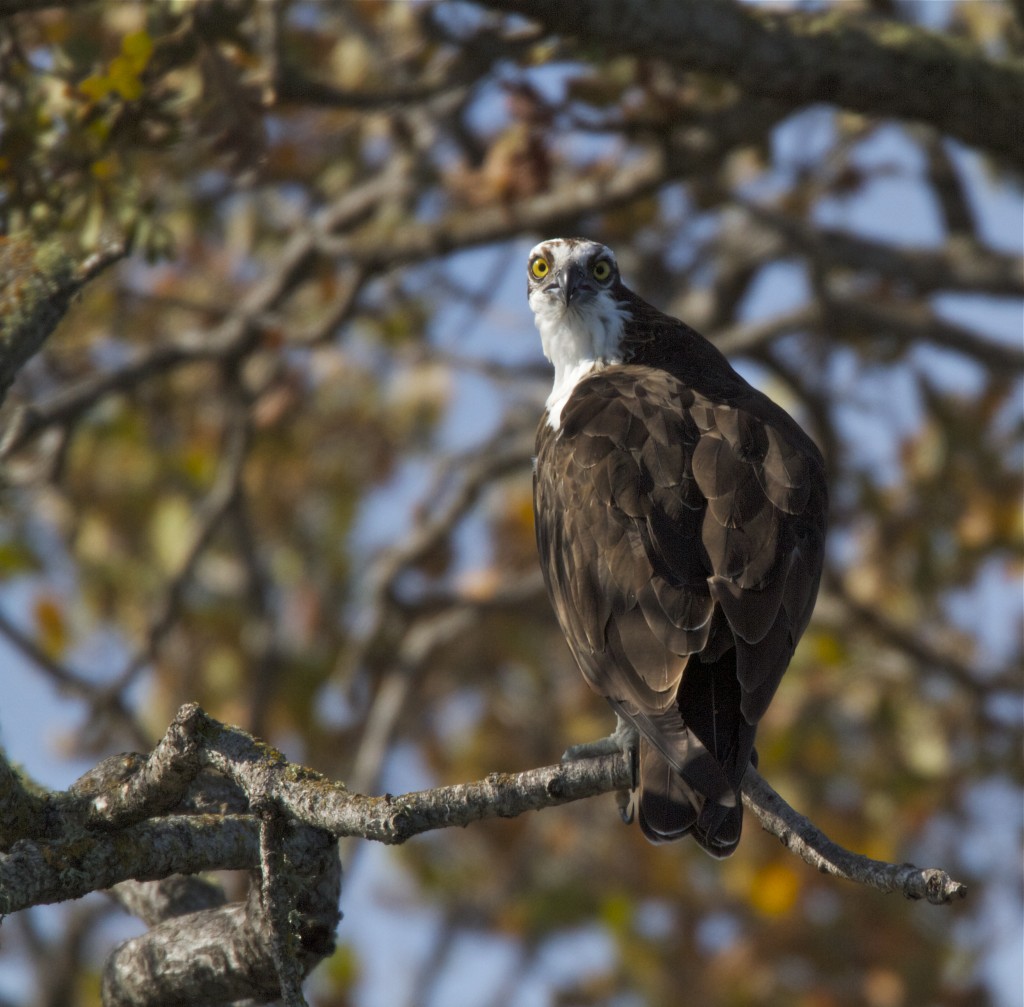 Range: Every continent except Antarctica.

Habitat: Near bodies of water and coastal waterways

Diet: Approximately 99% of an Osprey’s diet is fish.

Identification: Tones of brown and black on back and wings; white crown and forehead; Wingtips angled slightly backwards; dark stripe across eyes. 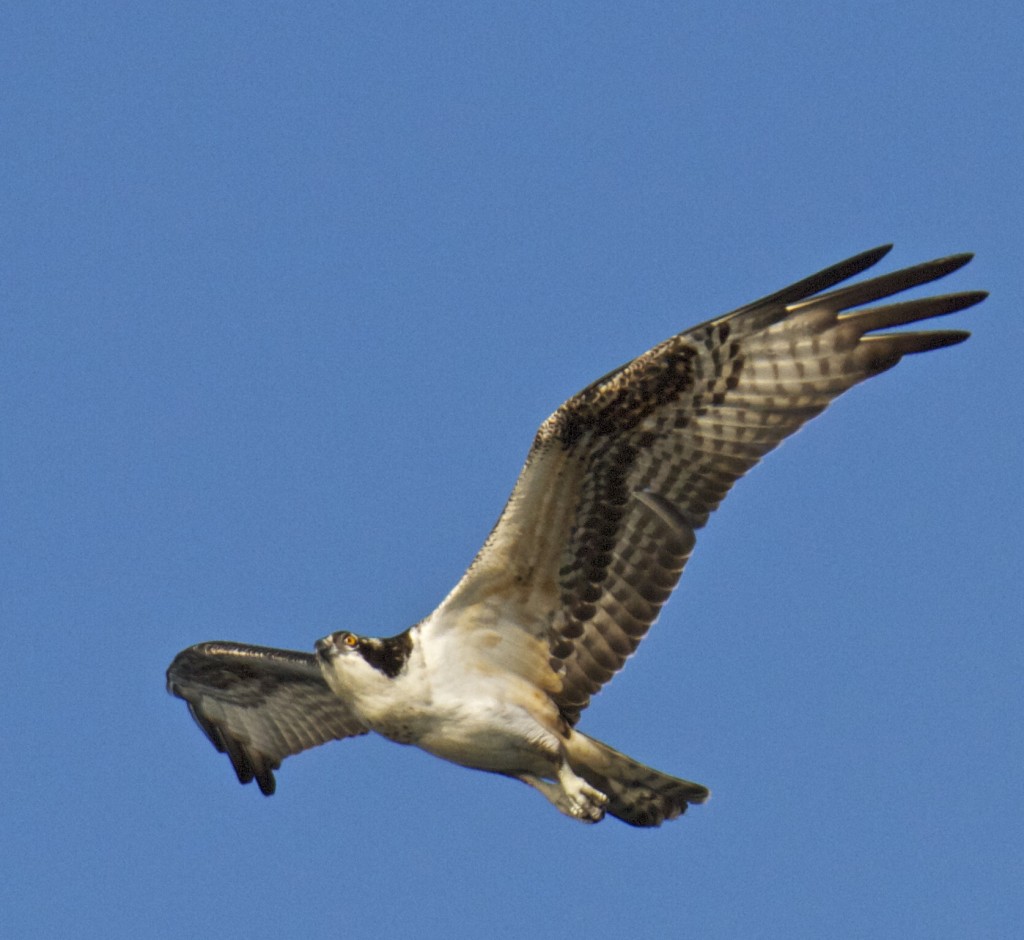 The Out of the Ordinary Osprey…. 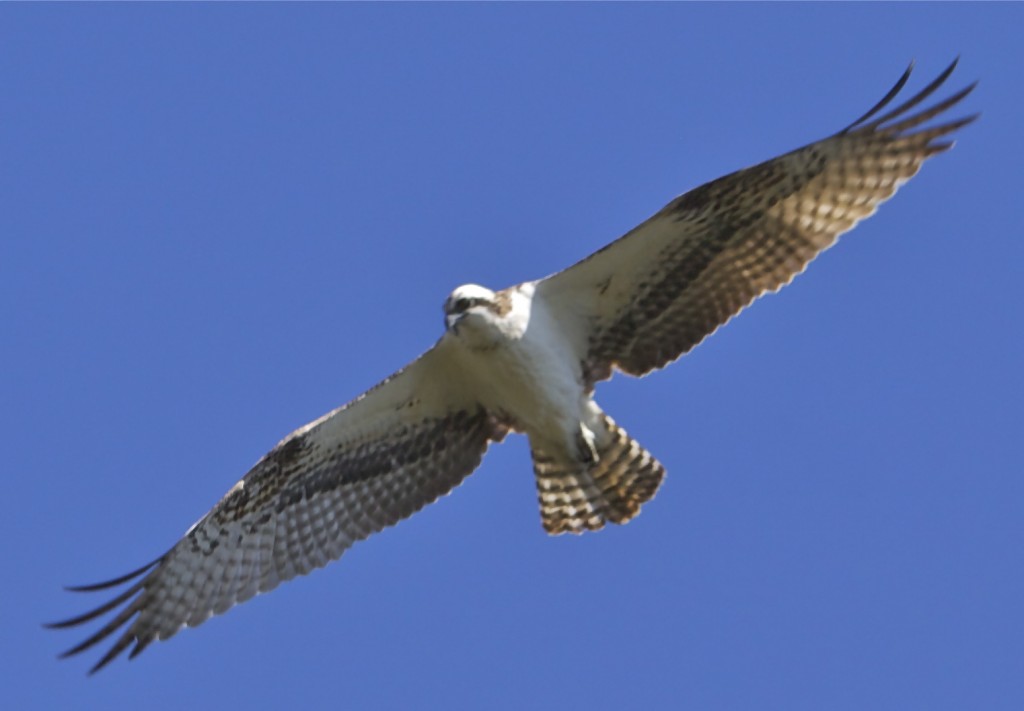 This entry was posted in Beak of the Week, Uncategorized and tagged #beakoftheweek, #bird, #Osprey, #PacificBird. Bookmark the permalink.