Beak of the Week: Snowy Owl 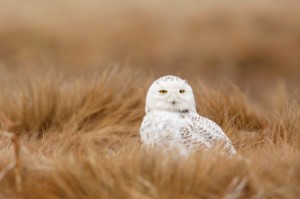 Happy New Year, Everyone! As tradition has it, now is the time to make some resolutions. And, at year’s end, when Danielle and I began to discuss our gratitude for lessons learned and appreciation for all things good, we decided to make a very different kind of resolution: to spot – and photograph – the Snowy Owl! In honor of this objective, and with the hope of realizing many birding goals in 2012, here begins our search this majestic bird!

Range:  Nests in the Arctic tundra (Northern most regions of Alaska, Canada and Eurasia). During the winter, migrates south into Canada, northern United States, Europe and Asia.

Conservation Status: Least Concern. However, because of their preferred habitat, very little data is known. 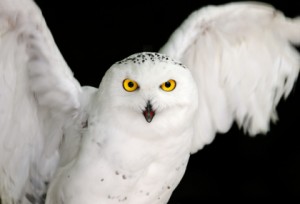 A smorgasbord of facts… 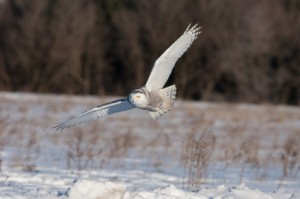 This entry was posted in Beak of the Week, Uncategorized and tagged #beakoftheweek, #PacificBird, #snowyowl. Bookmark the permalink.