Beak of the Week: Dark-eyed Junco 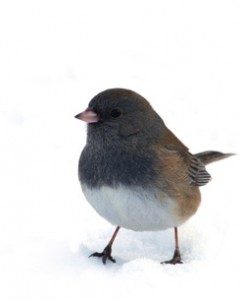 There are so many reasons why I love feeding birds!  And, while it is always exciting to see a new face stop by for a meal, it is equally refreshing to see familiar guests return for some feed, too! As I sit at by window this winter, watching my birds, I can’t help but be excited by the Dark-eyed Juncos that come back time and time again. Although one of the most common feeder birds, in addition to being one most plentiful birds in North America, the Dark-eyed Junco’s quirky moves and boisterous behavior make it a hard one not to love!

So, without further ado, I introduce to you this week’s featured bird…

Range: In the summer, during breeding season, the Dark-eyed Junco is found in the western United States, across Canada and in the Appalachians. In the winter, this Junco is commonly found in all regions of the United States. 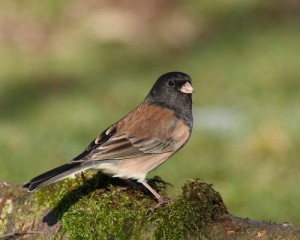 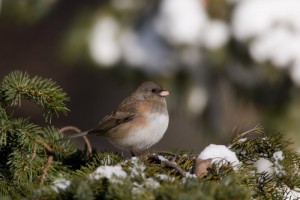 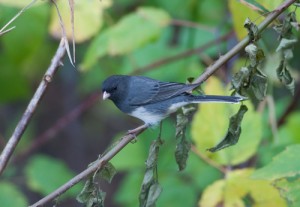 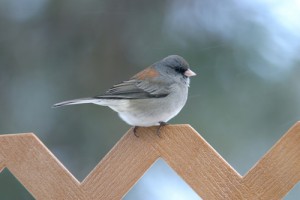 For more variations, take a look at a field guide of North America!

This entry was posted in Backyard Birding, Beak of the Week, Uncategorized and tagged #beakoftheweek, Birding, Birds, Dark-eyed Junco. Bookmark the permalink.