Beak of the Week: Canada Goose

There is nothing like observing birds in the springtime—in addition to some of the brightest plumage of the year, it is also time for fledglings! 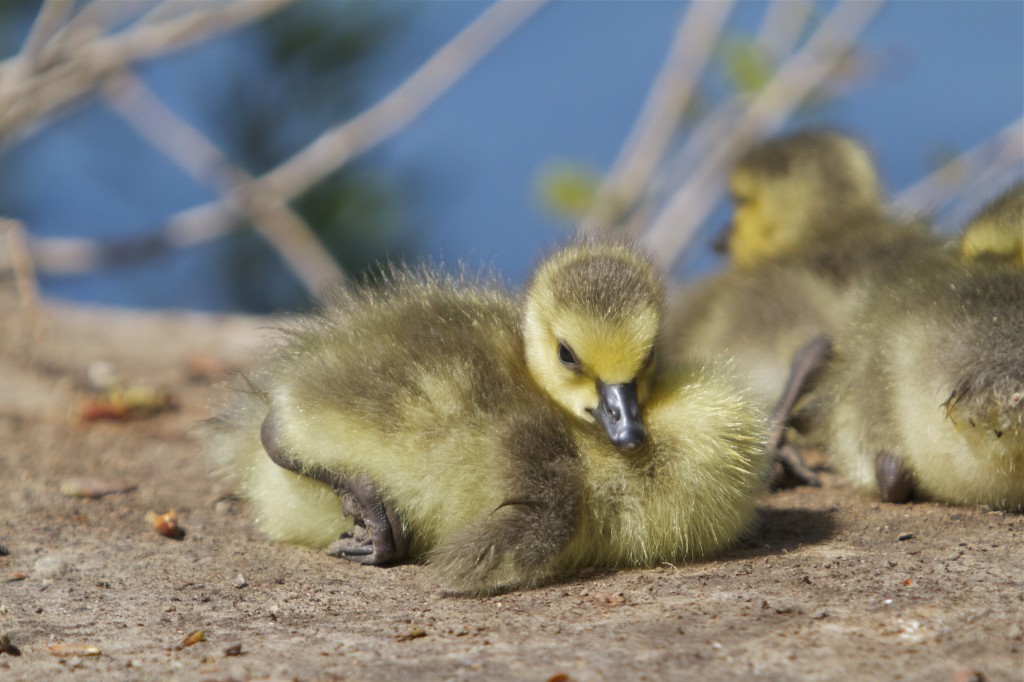 This weekend, my whole family went birding at the Sepulveda Basin. And, although we saw some amazing birds, these goslings definitely stole the show…

What a beautiful family!

Even geese have trouble keeping their kids in line!!! 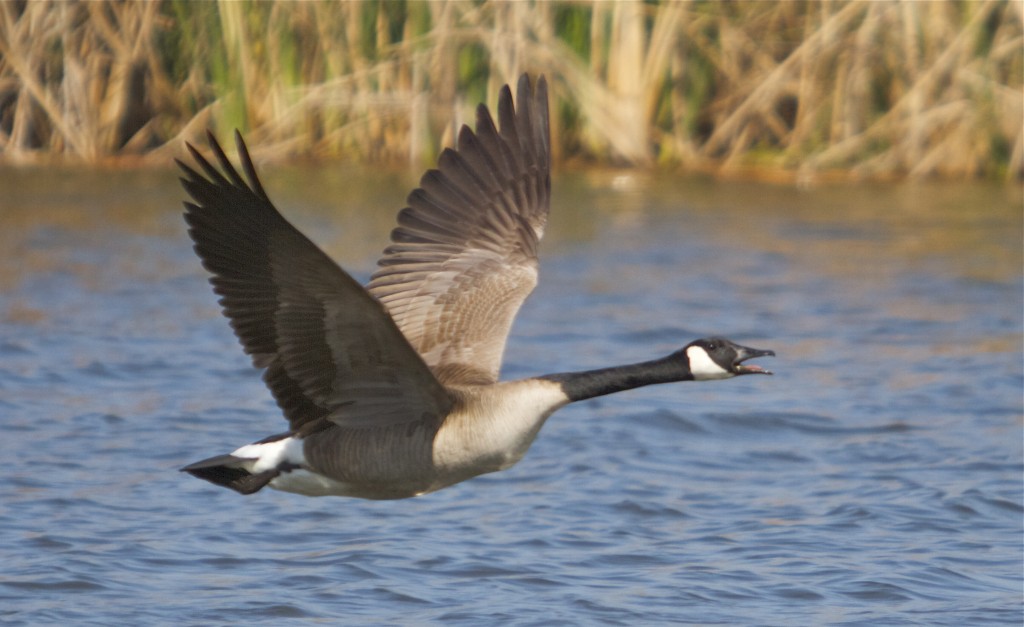 Habitat: Found in a variety habitats near bodies of water, including grasslands, marshlands, and tundra. Commonly observed in parks, gardens and on golf courses. 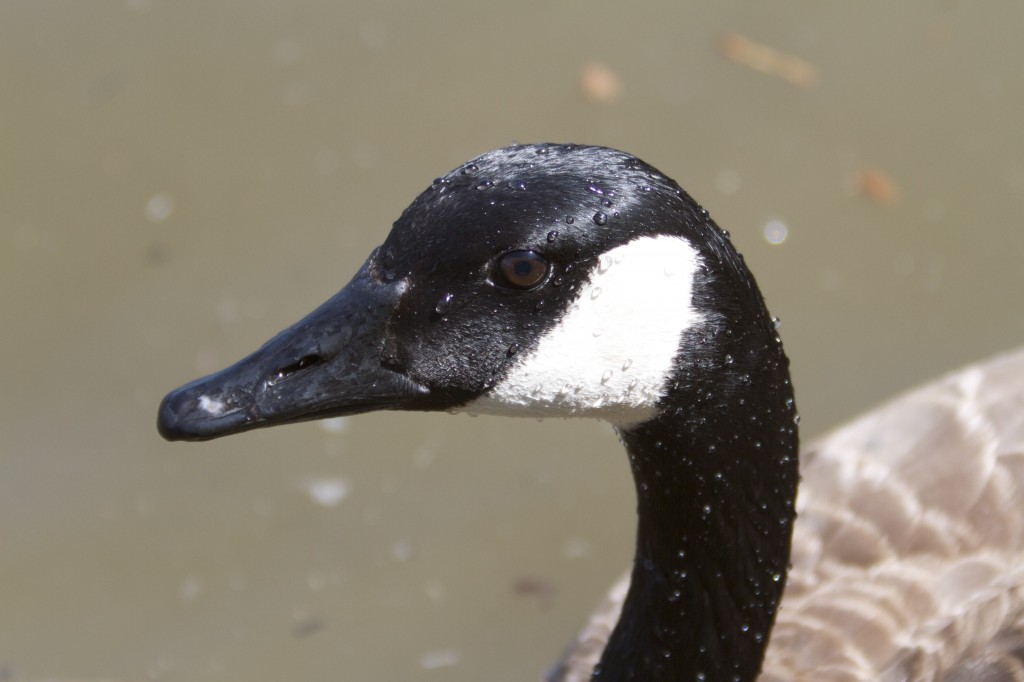 Though a very commonly observed bird, did you know that the Canada Goose was almost extinct in the 20th century? Habitat destruction and unregulated hunting practices nearly decimated the species. However, now, with what some may consider a conservation program that was “too successful,” the seemingly ubiquitous Canada Goose is often considered a pest. It is true, these birds are “honkingly” loud, messy, and potentially aggressive—but they are also graceful, beautiful and possess these very interesting characteristics… 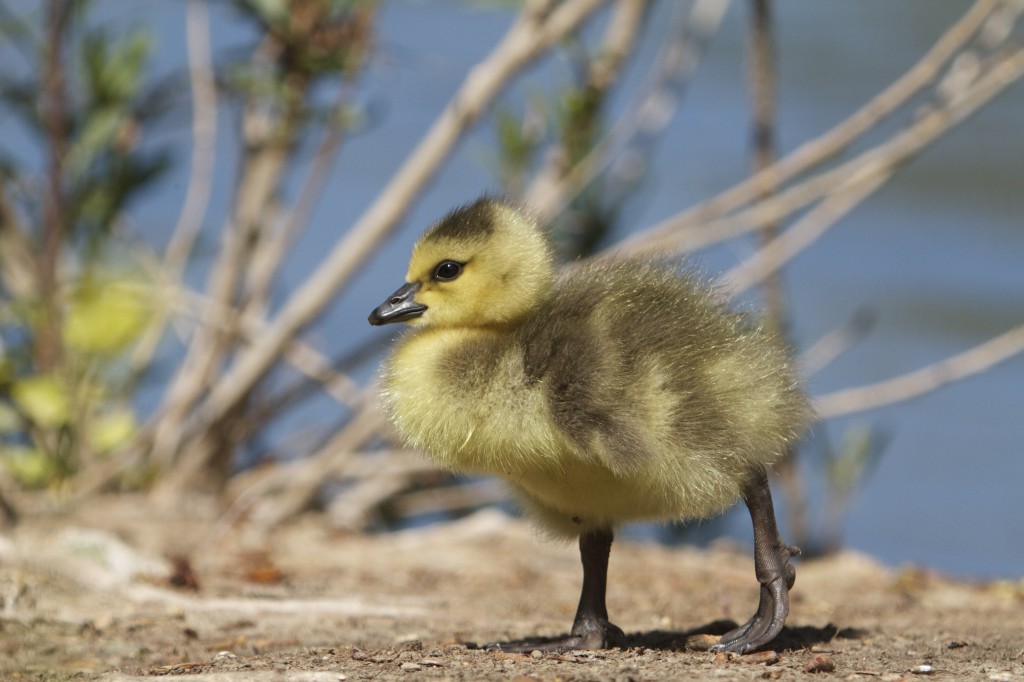 Too cute for words!

They’re off… and so are we!