Beak of the Week: Eastern Bluebird

As we round out the remaining week of National Bird Feeding Month, I decided to feature the Eastern Bluebird, a highly sought after backyard visitor. 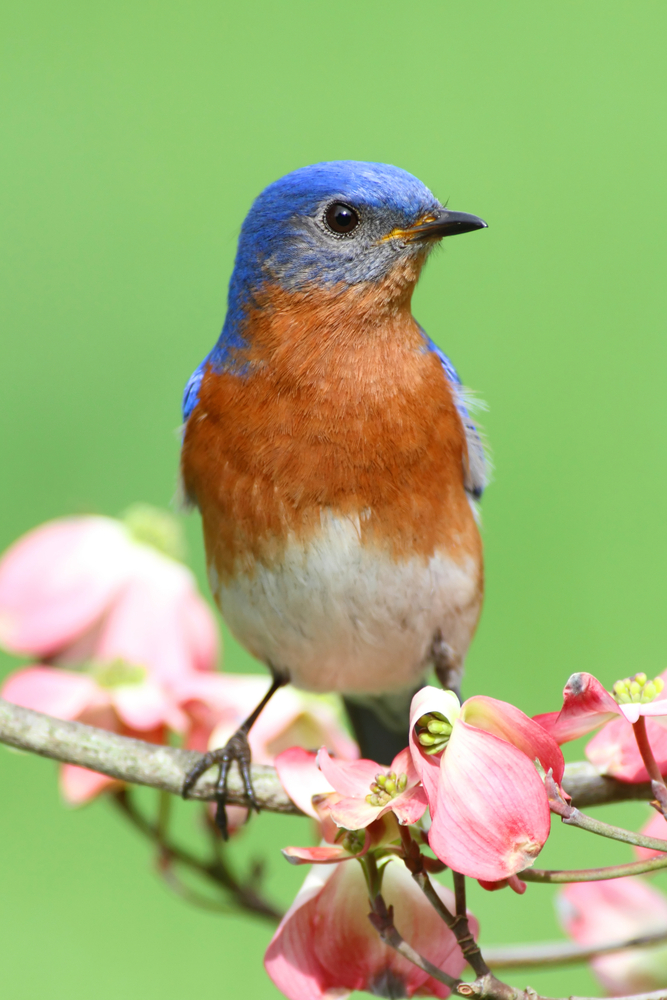 In 1903, WL Dawson wrote in Birds of Ohio “How the waiting countryside thrills with joy when Bluebird brings us the first word of returning spring … reflecting heaven from his back and the ground from his breast, he floats between sky and earth like the winged voice of hope.”

This royal blue and chestnut colored beauty is sure to stir excitement, even in not-as-of-yet bird lovers! And, for good reason—the brilliant colors quickly brighten up any backyard! 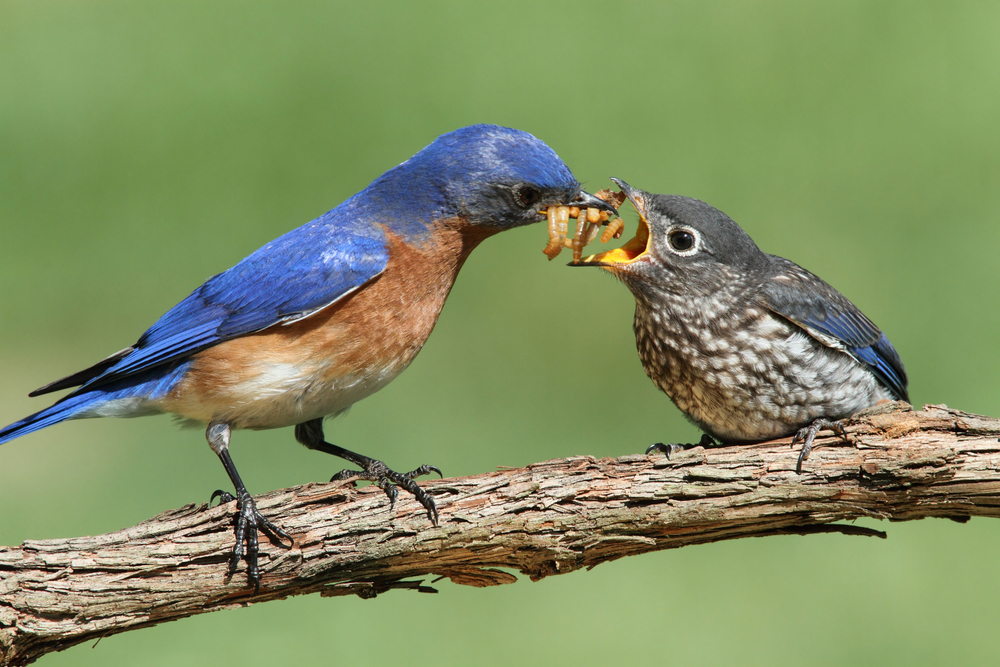 “A man’s interest in a single bluebird is worth more than a complete but dry list of the fauna and flora of a town.”
Henry David Thoreau 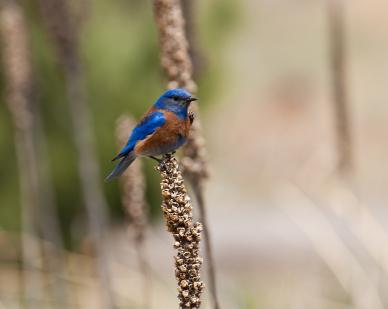 For those of you West Coasters, fear not, the beautiful Western Bluebird is also enticed by this protein-rich offering.

This entry was posted in Backyard Birding, Beak of the Week, Pacific Bird™, Uncategorized and tagged #beakoftheweek, #bluebird, #pacific. Bookmark the permalink.