Beak of the Week: Clark’s Grebe

Western Grebe again? Not so much! One of the most fascinating and, at times, frustrating elements of birding is the ability to distinguish very subtle features that may determine one species from another.  Can you identify the key differences between the Western Grebe and the Clark’s Grebe? 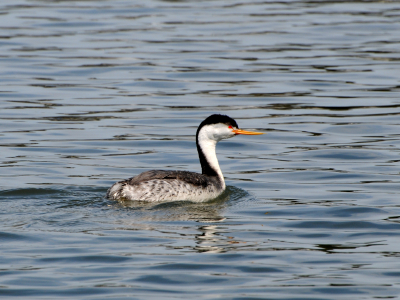 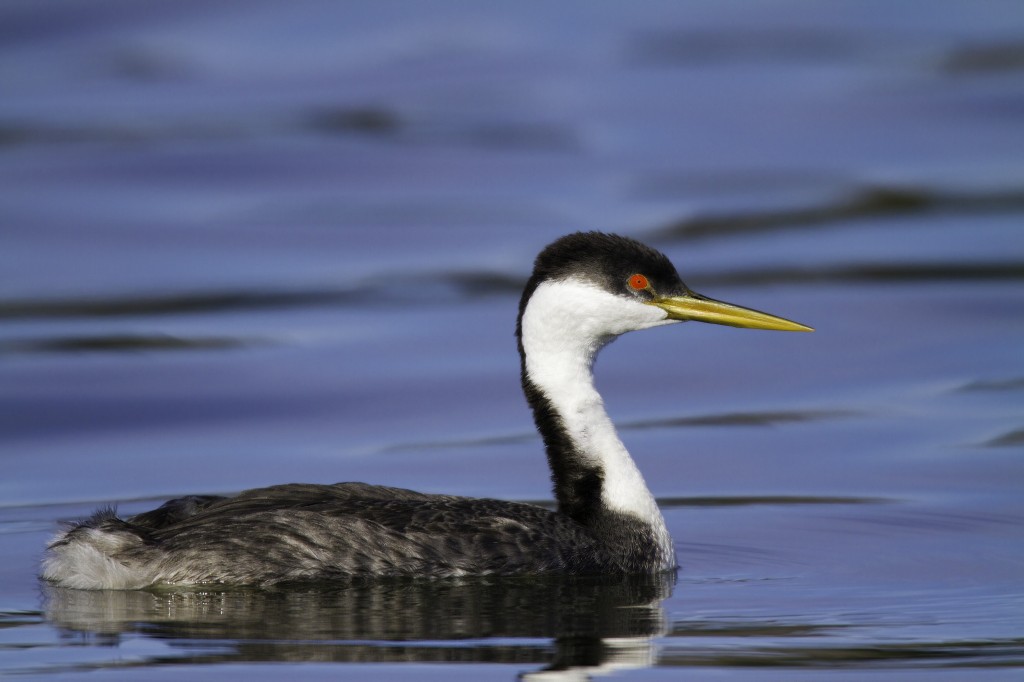 Don’t worry if you are having difficulty, up until 1985, these two species were considered one!

See below for answers… 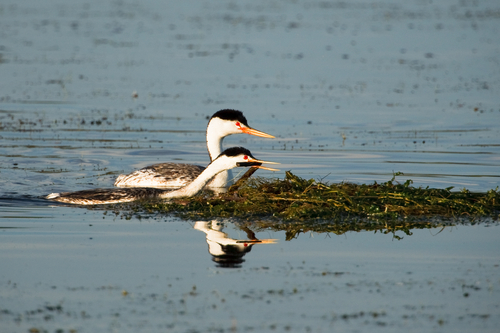 Range:   Winters along the Western Coast of the United States and Mexico. Summers and breeds in western states of the US, including Colorado, Wyoming, Utah, Nevada, California, Oregon and parts of Washington and Idaho. Year-round residents throughout central Mexico and regions of California, Arizona and Nevada. 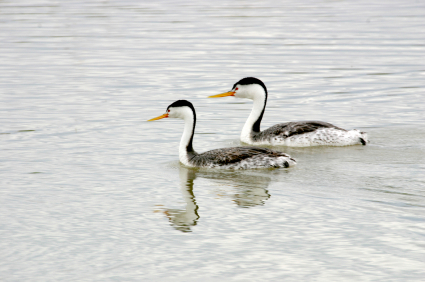 Another beautiful pair of Clark’s Grebes

Habitat: The Clark’s Grebe is found in marshy areas.

This entry was posted in Beak of the Week, Uncategorized and tagged #beakoftheweek, #clark's grebe, #PacificBird. Bookmark the permalink.