Beak of the Week: Himalayan Monal 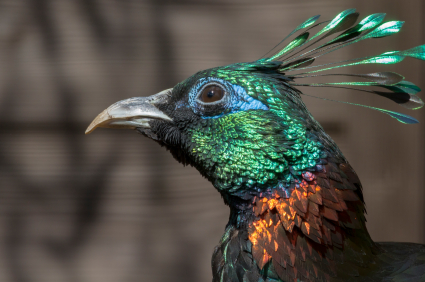 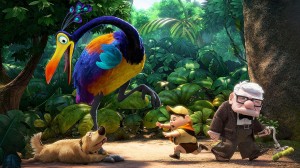 Range: Found in regions of the Himalayan Mountains.

Habitat: Habitat changes depending on season. Always remains between 2,100 to 4,500 meters above sea level.

The Himalayan Monal is heavily tied to local folkore and thus, is recognized as the National Bird of Nepal.

We sure hope to see this beauty one day!