Beak of the Week: Roseate Spoonbill

In honor of Breast Cancer Awareness month, we bring you a pink bird! 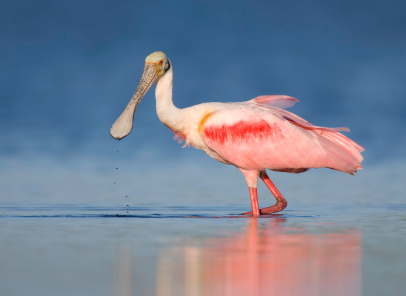 Range:  Parts of South America, Gulf Coast of the U.S., and coastal areas of Mexico, Central America, and the Caribbean 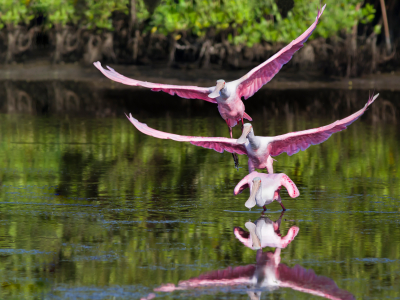