Beak of the Week: Cinnamon Teal

What a perfect specimen of autumnal colors… 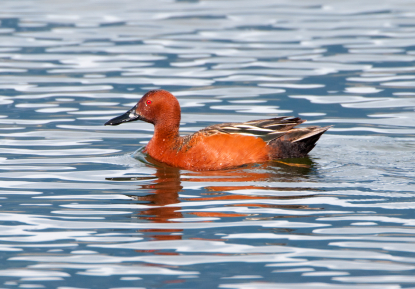 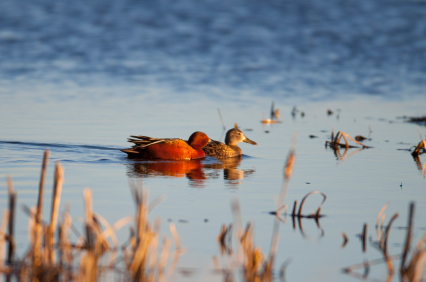 Check out this YouTube video posted by GroeneLantaarn:
Happy Birding!