Beak of the Week: Hoopoe

Though I saw my true “spark bird” at the young age of six, I must credit the Hoopoe with reinvigorating my passion for birds at an adult age. 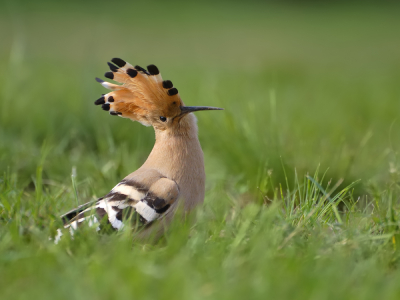 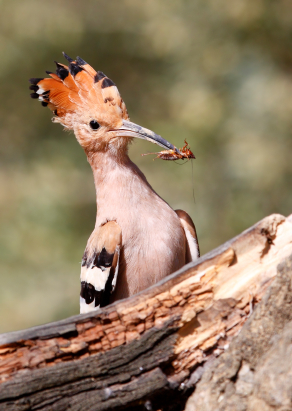 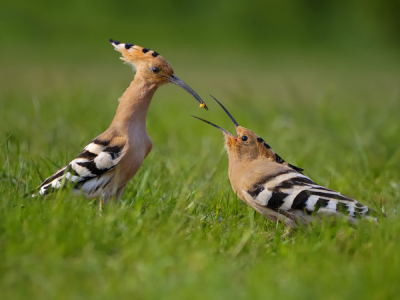